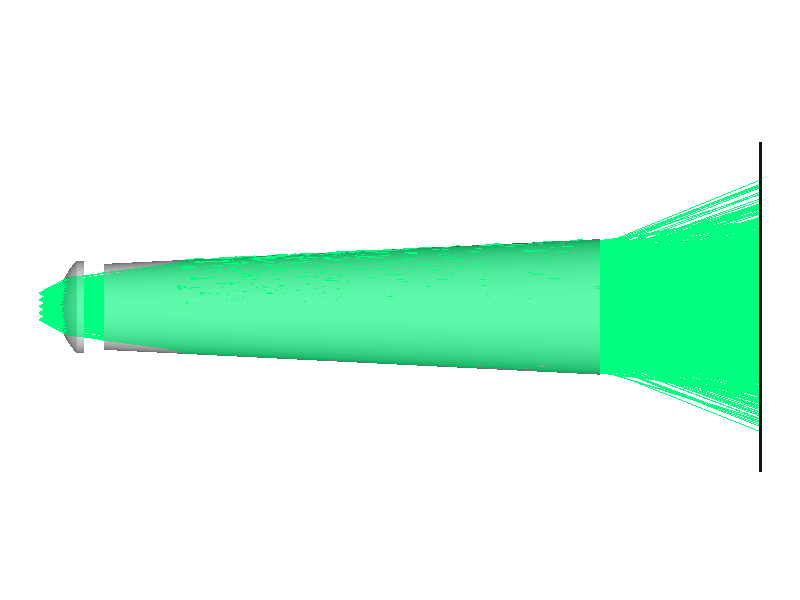 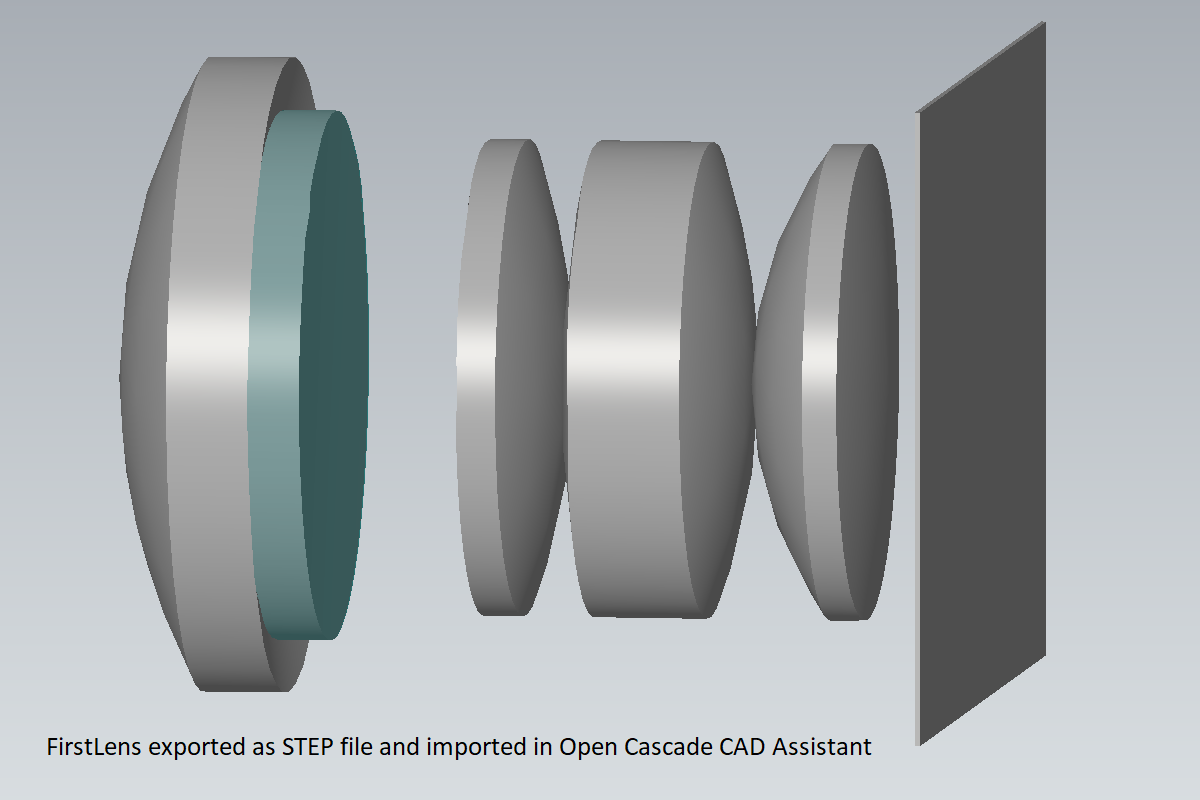 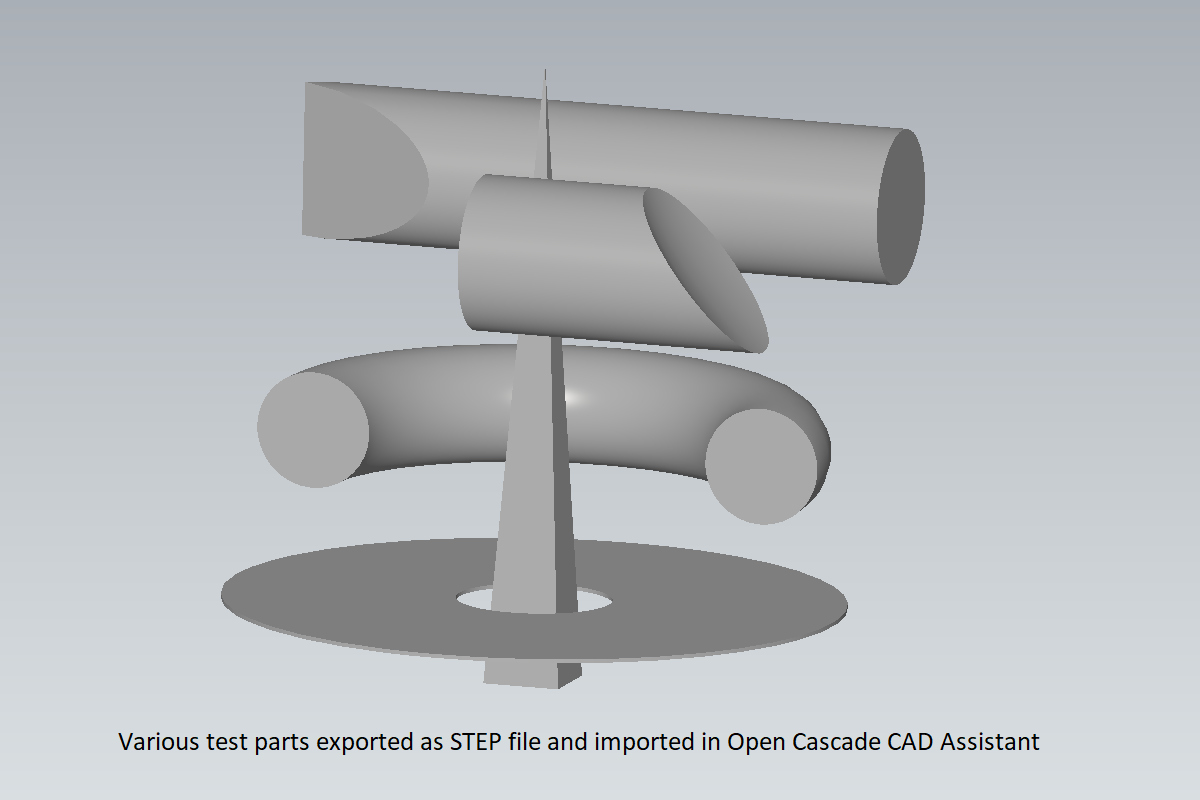 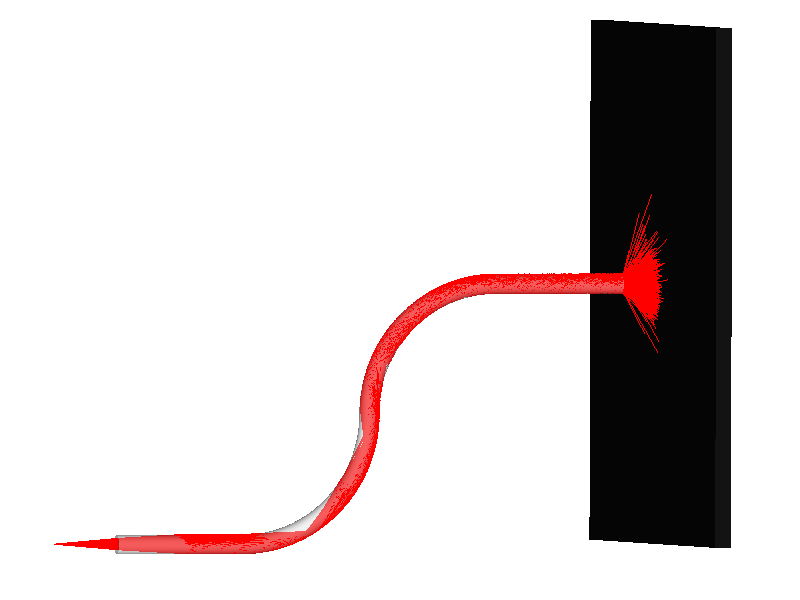 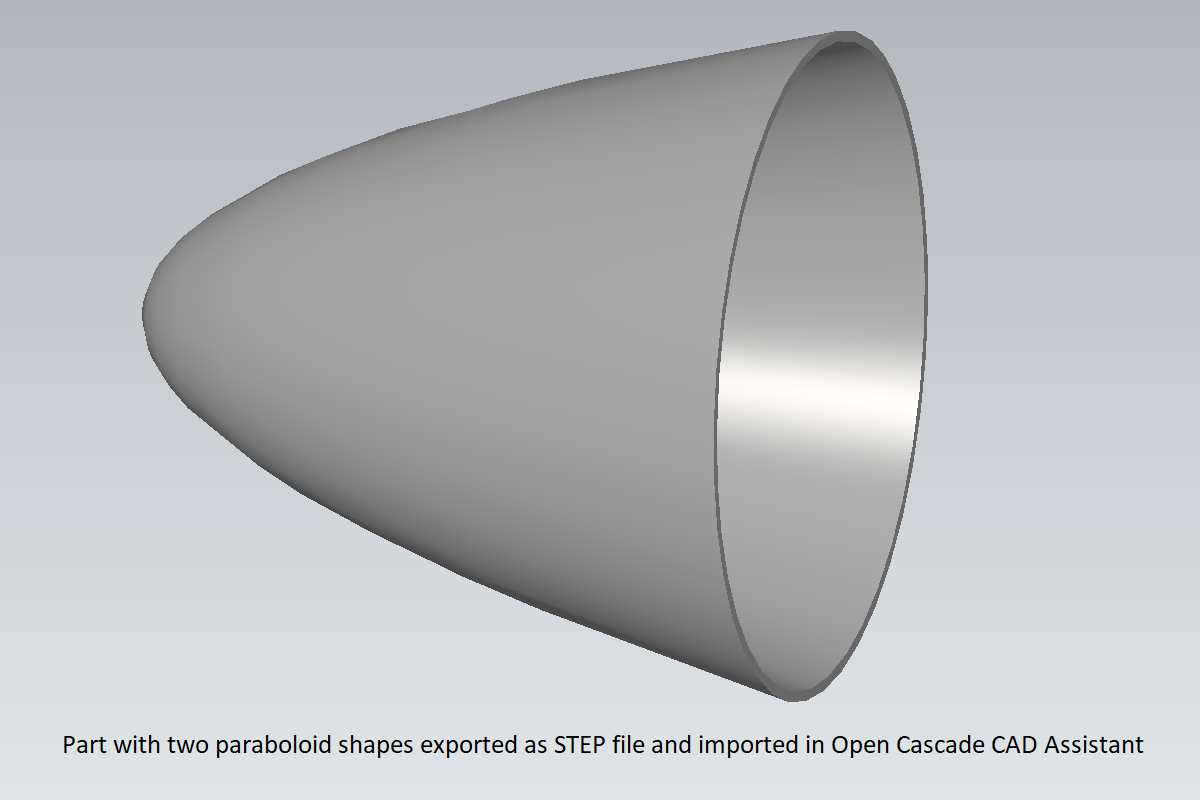 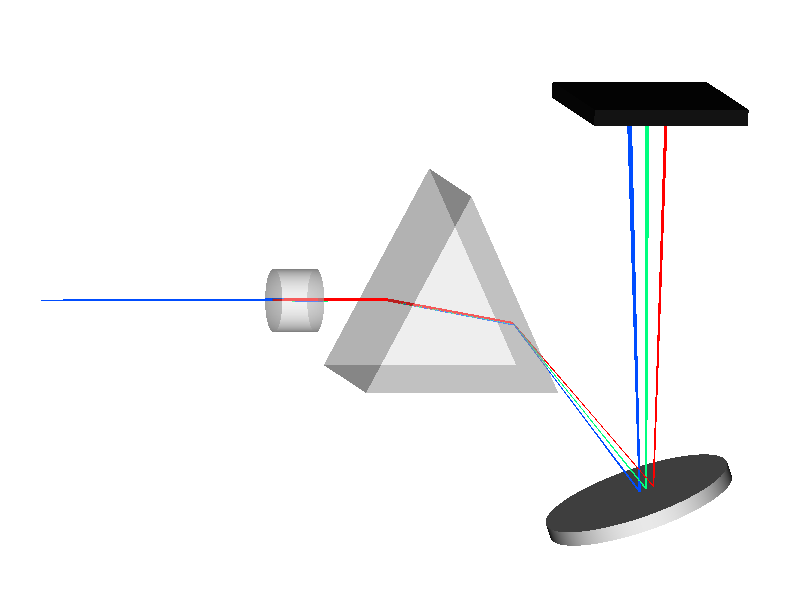 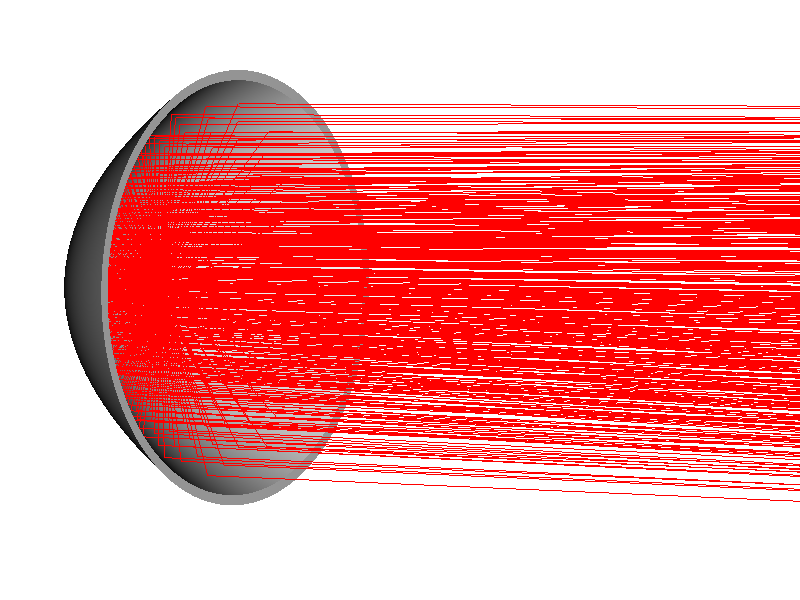 Software for optical simulation and design

The online shop is finally available. It was more work than I initially thought, but I wanted to have a huge part of automation when purchasing licenses.
In addition, the new version has been released, which contains the export functionality that can be used with the Lucan Base license. Now I look forward to moving on to more fun things, that is adding more features for optical analysis.

The last months were full of work. To make export to the CAD format STEP possible, Lucans constructive solid geometry (CSG) had to be translated to the boundary representation (BRep) that almost all other CAD softwares use as their main representation. So an engine had be written that does this job. This was a difficult task, because the two representations are fundamentaly different. You may ask why Lucan doesn't use a boundary representation in the first place? The main reason for this is that with a CSG based on halfspaces, raytracing is easier and therefore faster.
After all work done, I believe the STEP export implementation is very powerful. Sure, there are allways some cases that cannot be exported, but I made sure to catch as mutch cases as possible. As an alternative the parts can be exported as a dense pointcloud in a simple and widely adopted XYZ format. The new export functionalities will be available under a paid base-license in the next release. So stay tuned!

It's finally done, Lucan version 1.0.0 is out. The raytracing and modelling capabilities are already pretty powerful. There are different options to define ray sources with an arbitrary number of rays. The rules of refraction are widely implemented and you can define your own materials and glass catalogs. However, functions for optical analysis and optimization are not yet available. You can submit feature requests and maybe they will be implemented after I reviewed them.
With the interactive 3d-viewer you get instant feedback on how your model looks like. You can also open multiple view windows, but this is more useful at a later stage when Lucan has some capabilities for analysis.
Lucan is written in Haskell, a language that is well known to write reliable and scalable software. You may ask why this is important to know? Well, the program is also operated using Haskell scripts. So if you want to work with Lucan you have to learn some Haskell. But this shouldn't discourage you to at least give it a try. I kept great attention to keep the syntax as simple as possible. Get started by running the examples!

Lucan now is capable to trace light through bended lightpipes. The underlying geometrical shape of a bended pipe is a torus. You can piece together multiple parts of either a cylindrical section or a toroidal section to design pipes with complex shapes.

Hello users, the new website is online. Here you will find first informations about the new optics software Lucan. I recommend to go to the documentation page or click on the thumbnails in the gallery above. The download of the free version will follow soon. There's only some fine tuning to do. Be curious!